Those were my first thoughts as soon as I started working. Little did I know, these will be the start of my money mistakes in my 20s.

4 years ago, I hit rock bottom financially and I decided that it was time for me to think about the future. Right after I talked to a financial adviser, I wrote the things I wish I knew about money.

Funny enough, until now, I have debts that I’m paying. Though I could proudly say that my financial knowledge now is way better than before.

10 Money Mistakes I Made

Anyway, here are the 10 money mistakes I made in my early 20s! I hope you will avoid these mistakes as well because debt is modern slavery!

When I didn’t have responsibilities before, I didn’t track where my money goes.

At the end of the week, I just know that I have spent all my money. All I know is it’s definitely not on something practical and useful.

I should have tracked where I spent my money so I can get an idea of which expenses I could lessen or avoid in the future. I would have realized the spending issues that I have.

2. Living beyond the means

It’s easy to have a lifestyle more than you can afford.

The fact that I have a job, I was confident that I will not run out of money since I get paid every two weeks.

Since I don’t track where I spent my money, I had a money mistake where I just spend more than I can afford.

READ:  Road to Financial Freedom: Here's Why I Started Now

3. Counting the money I don’t have

We’ve all been there. You did this too, right?

This is the worst money mistake I made because counting the money I don’t have gives me an unrealistic understanding of my actual money.

When I was working in the Philippines, I always compute my 13th-month pay and make a list of what I will buy by then.

Counting the money that you don’t have is just pure greed.

Nowadays, I plan my finances for the entire year. We have a salary increase during the first quarter of the year, but I still use my previous salary when doing my finances.

Whatever excess money that I have, I immediately put it to my savings and pay off my debts.

After I graduated from college, I set a “PHP 1 million by 25” goal.

That time I didn’t know anything about investments. I just thought that I need to save money from my salary.

Obviously, my salary is not enough for me to reach that goal so I stopped that goal.

I didn’t have long-term financial goals. I was just thinking that I need extra money so I can travel.

Not setting financial goals was a mistake that I regret until now. I wish I have set my financial goals at that time. If I did, I would probably be on the right path when it comes to my finances.

Now, I’m still paying off my debts. And my goal is to have zero debt before 2021 ends.

5. Depending on credit cards

I should not have that mindset and it’s one of the huge money mistakes in my 20s.

READ:  10 Things I Wish I Knew About Money

The more credit limit I have, the more I spend until my credit cards are maxed out. I had three attempts with credit cards. I thought I learned my lesson so I decided to get a credit card after I paid off everything. Then I maxed the credit limit again. I paid it off again. It’s a vicious cycle.

Do not depend on credit cards! You don’t need it!

I have responsibilities not only to myself but also to my family.

Not preparing emergency funds would not only make me suffer, but my family will suffer too.

If unforeseen problems occur and I’m not prepared, then I would need to depend on borrowing money… which I did.

Because I don’t have enough cash on hand, I needed to use credit so I can deal with the unforeseen problems.

This money mistake is related to not preparing emergency funds.

I had a goal of PHP 1 million by the age of 25 yet my bank account is empty. How ironic.

I feel proud that I am paying my bills and responsibilities every month, but every single time, I wait for my next paycheck.

I had months when I don’t overspend, but since I don’t earn enough money, I cannot save (my extra money goes to my family). If I overspend, then obviously I will never save money. It’s a cycle.

Lifestyle creep is where you increase your spending as your salary increases.

I often tell people that I need more sources of income so I can support my lifestyle. I noticed that every time I get more salary, the former luxuries for me become a necessity.

That’s why I see that my money increases, but my savings per month do not increase because I upgrade my lifestyle instead.

What a total money mistake.

Because I don’t have enough knowledge when it comes to finances including investments, I have had a fair share of bad investments.

READ:  10 Things I Wish I Knew About Money

One of the worst money mistakes was when I spent more than PHP 50,000 on this agency in New Zealand because I thought it would be worth it in the future.

I’ve done my research, but I had an instinct from the start that I shouldn’t put my money on it. Every single day I convinced myself that it’s going to be fine, it is worth it, and this is how it is supposed to be.

Although I received a ‘proper’ assessment, it is NOT worth the money. That money just went down the drain especially when they asked for additional money so I can proceed with the next step.

If I have invested it correctly, I would have gained more money instead.

It’s bad enough that I had bad investments, but it’s worse than I did not start investing as early as possible.

I never understood the purpose of investing and thought that I don’t have to since I’m young.

Little did I know about the power of compounding interests.

We all have money mistakes at some point in our life. It happens and it’s difficult to avoid especially when you don’t have proper financial knowledge as I do.

I would love to hear your thoughts! Feel free to comment down below.

Loved what you read? Don’t forget to pin it!

Previous Post: « Top 10 Free Productivity Apps to Get Things Done
Next Post: How My Debt Went Up to More than PHP 500,000 in One Year » 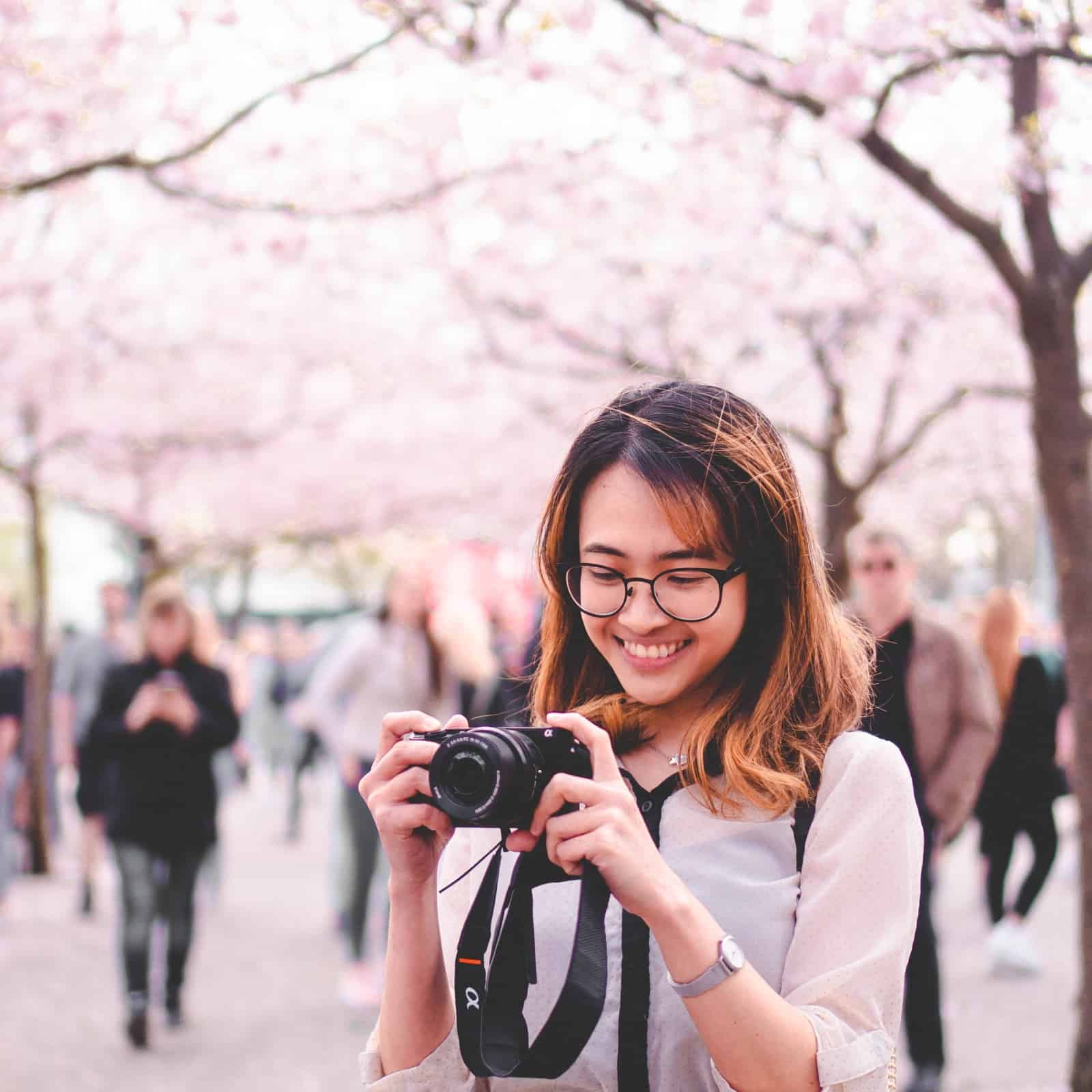